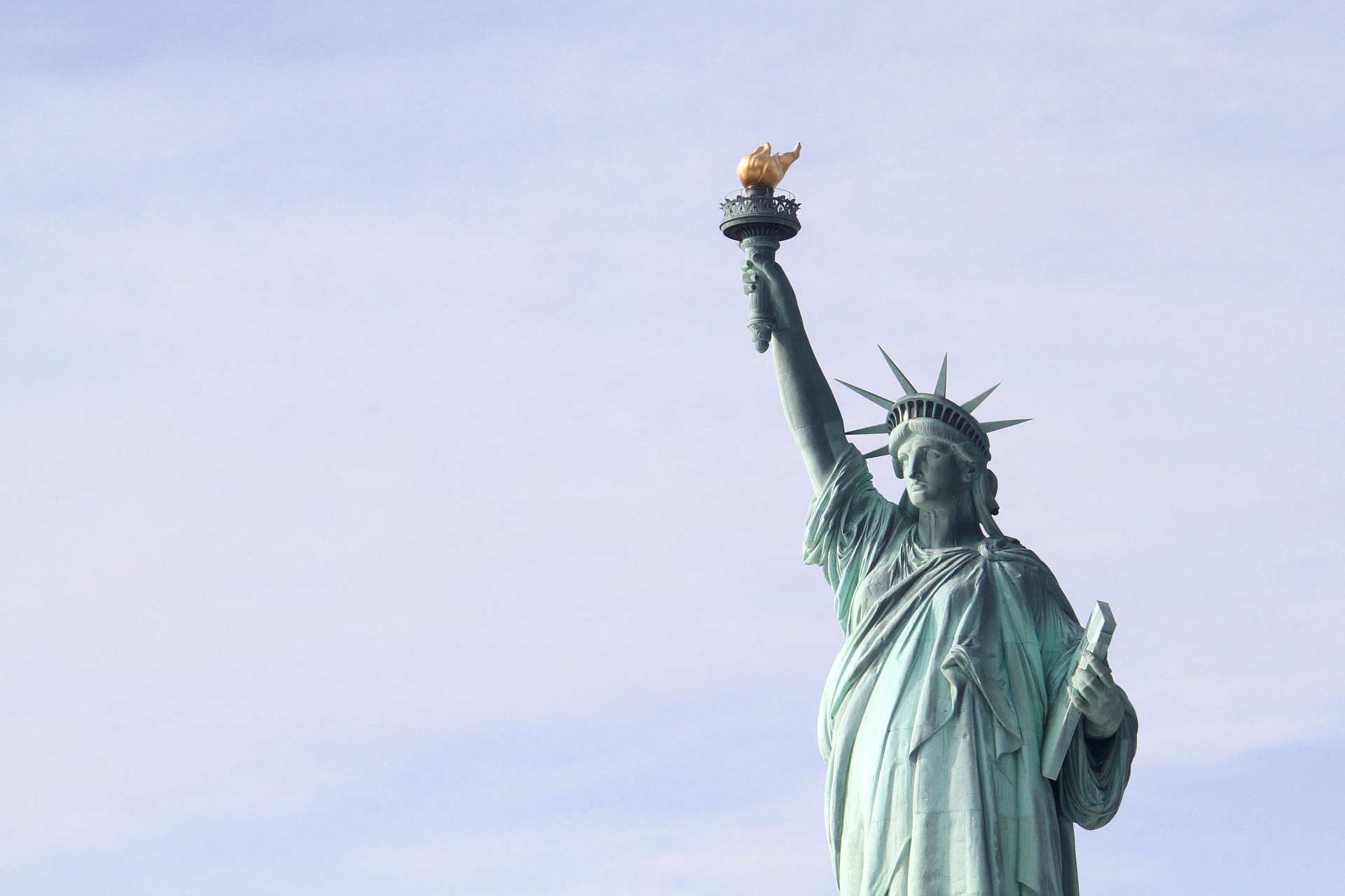 Like any other country in the world which is groping with the challenges of immigration, the US is among them. Various US governments have made several attempts to help provide lasting solution to immigration into the region without success. President Donald Trump suggested radical solutions during his presidential campaigns, which many Americans saw as the possible way to go in addressing the associated challenges. However, these radical policies are yet to be implemented and their successes or failures to be attained after Trump resumes office. According to Bodewig (2015), the challenges of immigration can be solved through various means and approaches depending on what the government needs to achieve presently and in the future. Case studies from countries such as Italy, United Kingdom, and France who are struggling with the challenge of high volumes of immigration can be used device suitable methods to provide possible and lasting solutions. This research suggests three key areas of focus in an attempt to offer solutions to the challenges of immigration in the United States today. The first solution suggested in this research is to modify and strengthen the existing immigration policies to address the existing loopholes. Secondly, the government of the United States can consider integrating and assimilating the immigrants into the US while taking care not to overstretch the established limits. Third suggestion regards expanding foreign aids and trade benefits for the developing nations to help them expand their economies and accommodate the high volumes of migrants from their countries.

Modifying and strengthening the policies on immigration

The US immigration policies, just like any other policy in the world does not address all challenges related to the immigration systems in the region hence the persistence of the problems associated with the menace. Strengthening these policies to seal the potholes making immigration possible to millions of the people moving into the region every year, is therefore recommended in this study. As Carling (2015) observes, the weakened policies in place currently have facilitated both legal and illegal migration characteristics. To curb these aspects, the US government should ensure there is a strong coordination between the respective institutions mandated to carry out the regulatory procedures to minimize these factors. The majority of the migrants into the United States currently are economic immigrants who flee their countries in search for jobs or better-paying jobs in the US and other developed countries. Countries such as Canada which are also facing similar challenges have analyzed the immigration trends to coordinate and realign these with the available job opportunities in the country. The main aim of these analyses and realignments is to ensure that all economic immigrants and virtually all immigrants into Canada are engaged in certain fruitful and income generating activities. These planned approaches have helped such countries to avoid accommodating illegal immigrants, unlike the United States where such policies do not exist (Carling, 2015). Although the guarantee for getting jobs is not always certain once they arrive into the United States, many have succeeded in clinching well-paying jobs sending success stories back to their countries and thus attracting more immigrants.

This policy can be undertaken in collaboration with the private and public sectors which are also the employers in the region and thus, key stakeholders in the sector (Carling, 2015). The employees/ stakeholders should be encouraged to create jobs and report these vacancies to the relevant immigration departments/ authorities. The identified jobs opportunities can then be advertised to the desired employees from target countries. This policy seems very elaborate and complicated since identifying and gathering all stakeholders with like-minded opinions into the forum to coordinate towards its success is quite cumbersome and in most cases, not attainable given the size of the US. However, if achieved successfully, the United States government can succeed in regulating the volume of illegal and legal economic immigrants moving into various states every year.

The main advantage of this policy is that it would benefit the local production sectors from low-cost labor from the developing nations as compared to the highly remunerated labor drawn from the developed nations. However, these governance practices must be managed in a way that enables the local actors such as the key stakeholders to share information amongst themselves and the government agencies concerning the potentially complementary services available. Moreover, these policies need to be undertaken in consideration of the long term goals to avoid overstretching the countries’ resources due to high volumes of immigrants streaming into them. As a result, as much as the policy described here is implemented, it must be implemented with knowledge of the existing resources and their capability to support the existing populations as well as the ones injected through immigration (Carling, 2015). Handled properly, this approach is capable of stimulating and sustaining growth in the United States while reducing the incidences of crime and criminal activities perpetrated by illegal immigrants currently.

Social integration and assimilation of immigrants into the US systems is another policy approach that has been advocated for in this report. A great deal of research has been conducted concerning the aspect of social integration and assimilation of refugees and immigrants back into the receiving societies. In some cases, these approaches have failed to yield the required targets, especially where such approaches have not been conducted satisfactorily (Cornelius, 2005). Integration, as Cornelius (2005) observes is a process or set of processes which increases the opportunity for the immigrants to benefit from the values and stuff of the host countries during their stay as well as their descendants. This includes acceptance of social participation as well as benefit from education and health services provided to the citizens of the host countries. However, care must be taken to avoid burdening the host countries at the expense of the immigrants. Full integration of the immigrants infers attaining the parity of life chances in the same way as the members of the host countries. It involves being recognized as legitimate members of the host community and allowed participation in various community undertakings.

This approach takes a humanitarian direction in dealing with the immigration issues by recognizing that the immigrants are equally human being and who have the same feelings as the members of the host communities. This approach is intended to empower the immigrants by giving them the opportunity to use their skills and talents to contribute to the development of the host countries. Although the United States has begun implementing this approach towards integrating the immigrants, the practice is accorded primarily to specific expert areas such as medicine, engineers, etc. who are also employed in the US workforce. However, there exist millions of other immigrants with extra capabilities, talents, and skills which when harvested can be used to spur the economic growth of the region satisfactorily. The social integration has been associated with the empowering of the immigrants also to depend on upon themselves and their efforts other than depending entirely on the host communities (Cornelius, 2005). This approach, therefore, would turn the immigrants from passive beneficiaries of the available resources into more proactive and self-dependent persons capable of being productive to the economies of the regions in which they reside as immigrants. Like in the other policies suggested in this report, care must be taken to avoid deterioration of the local conditions including culture, politics, and the environment by limiting the rights and privileges of the immigrants to avoid foreign influences upon the local communities and norms.

Expanding foreign aids and trade benefits for the developing nations

A lot of the immigrants into the United States are from the developing nations including Africa, Asia, and the southern American nations. The main reason behind their migration is the constant search for better jobs and employment opportunities. This is due to the poor economic conditions and lack of job opportunities in the developing worlds to satisfy their lives and well-being back in their home countries (Clemens, 2015). Improving the economic conditions of these developing nations by expanding their economies and income capacities would help to improve the life conditions of the people as well. Importantly, such economic expansions at the local levels would help to create job opportunities for the millions of young people wanting to move into the United States. As the populations of the world continue to grow and that of the developing nations run out of proportion, millions of people are left without basic life support due to the rising competition for the few available resources.

The developed worlds with adequate resources and life support systems receive the bulk of the burden as many migrate into them in search of better lives. Admitting millions of immigrants into the United States every year is not only a burden to the country’s economic, health and education systems but also drains the developing countries of their most valued human resources. This skilled workforce would otherwise contribute effectively towards developing these regions and saving the developed countries from the associated burdens (Clemens, 2015). Creating the much-needed employment opportunities in the developing countries would, therefore, prevent the noted high volumes of the annual influx of people from the developing nations into the United States in search for job opportunities and better care.

To conclude, the problem of immigration is one of the major policy issues that the United States and other developed regions such as United Kingdom, Australia, and Canada have to contest fiercely and strategically to overcome. Although policies have been developed to help assess and address these scenarios, a lot still needs to be done to seal the potholes which have created numerous opportunities for the legal and illegal influx of more people into the USA. To deal with these issues sufficiently, certain policy issues needs to be considered and addressed sufficiently. This report has suggested three policy areas that can be put in place to curb the rising negativities associated with massive immigration into the US evident presently. 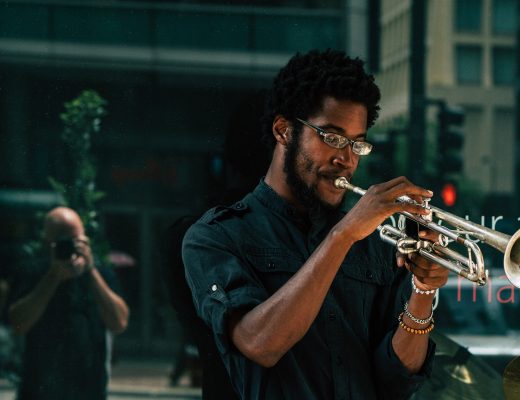 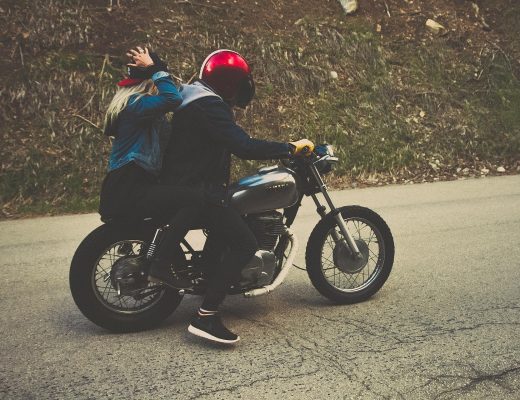 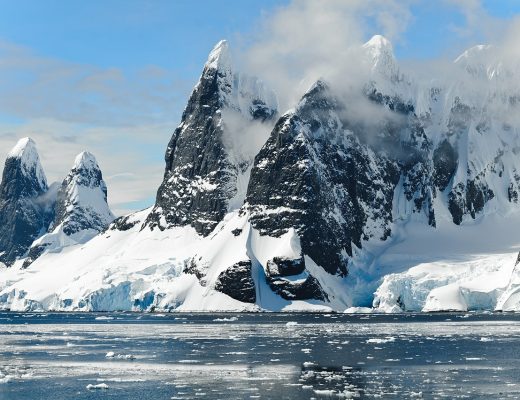